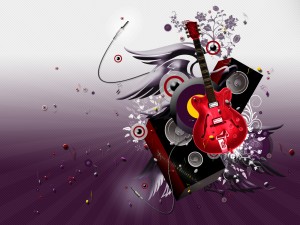 You’ve got to have rhythm – on the dancefloor and the running track, so on your marks

It may have escaped your notice, but there’s quite a bit of running taking place in London during the 2012 Olympics (and not just commuter trains running late and ministers running out of time to organise security).

Running, of course, has its own rhythm, which has inspired musicians. But most song lyrics refer to metaphorical running as well as, occasionally, the actual thing.

So post your suggestions below of your favourite running songs, and we’ll line up the best on our podium (all right, actually a playlist and accompanying article) next week.

* For copyright reasons, please don’t post more than one third of a song’s lyrics.

Tip of the Day

Listen to how your favorite musicians construct their songs—examine the style, how different instruments work together...